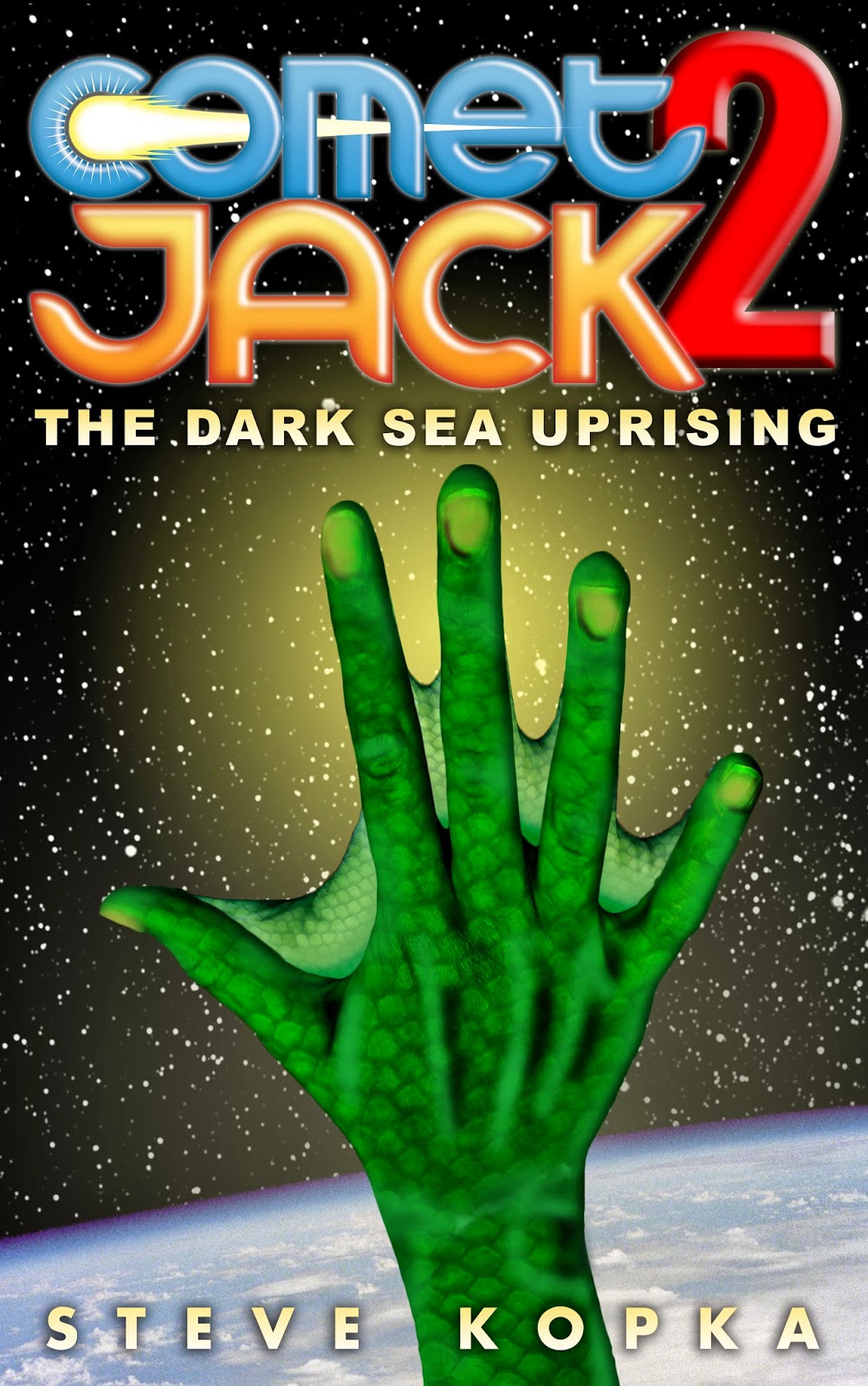 It’s been almost a year since Jack fell through his attic window and found himself drafted into the Comet Corps, orbiting a war-torn alien world halfway across the galaxy. Now safely back on Earth, with Summer Break just around the corner, Jack’s brain only seems to focus on one thing: Jennifer Mitchell. His thoughts are far from the stars…


…Until a mysterious message arrives through the portal, landing loudly in Jack’s attic. Jack can’t read the alien language. He throws it back, but it just returns, again and again.

Before, he was mistaken for a superhero. Now it looks like he’s a slave…


On Earth, Jack’s secrets are piling up. His friends can’t understand why he seems so distant, his parents are concerned with his odd behavior, and worst of all, Jack’s nemesis, Dirt, the biggest bully in school, just noticed Jennifer Mitchell too.

Off-world it’s much worse: Jack may have started a war that will destroy an entire alien race. 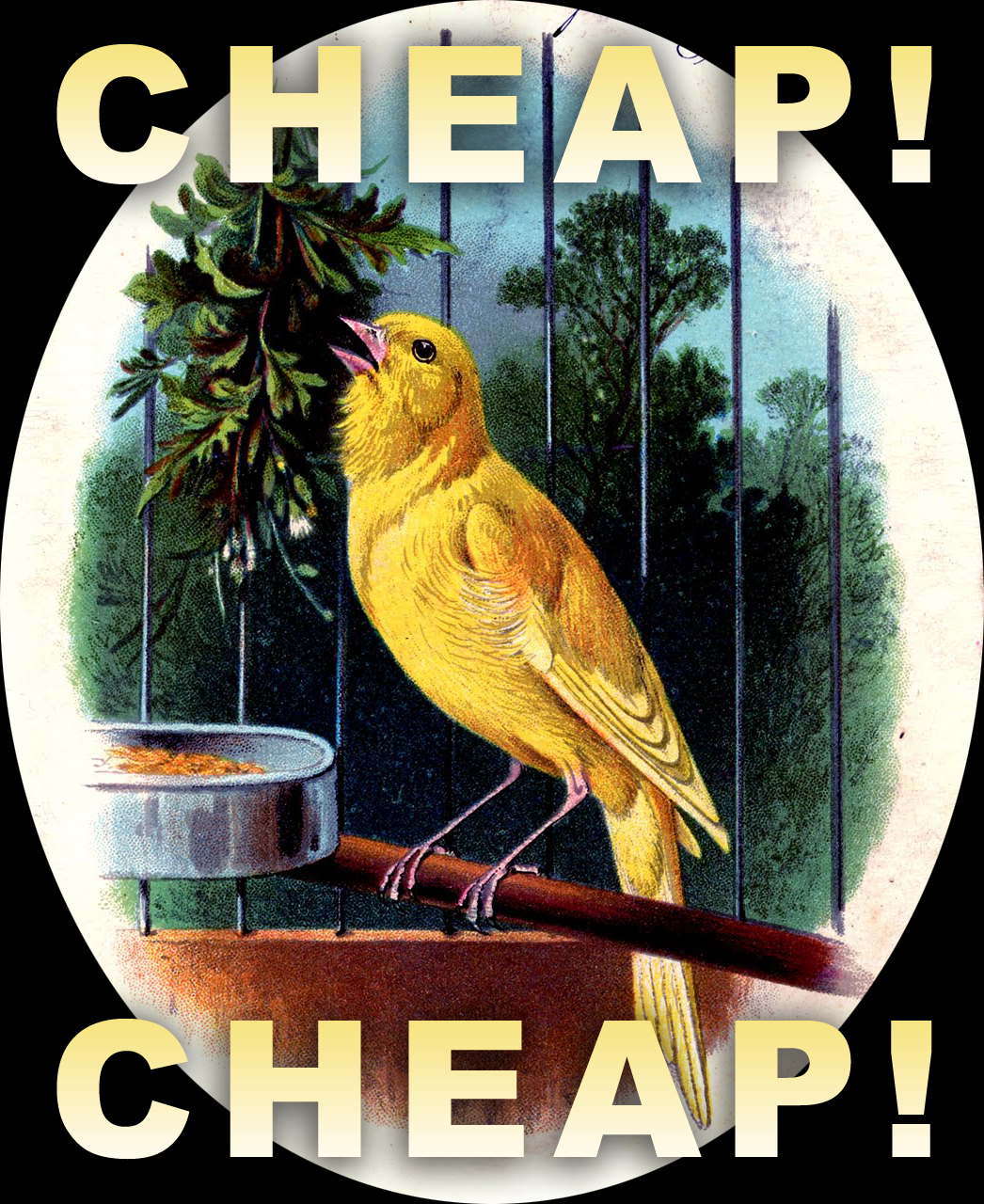 And, for those who haven't read the first book, I'm celebrating the release of CJ2 by reducing the Kindle price of Comet Jack to 99 cents!

Please enjoy and tell me what you think!

...Even better: please consider telling others what you think by briefly reviewing the books on Amazon. If you wish to add your honest review, please click one of these direct links: review Comet Jack or review Comet Jack 2: The Dark Sea Uprising.