After finishing writing much of Comet Jack 2 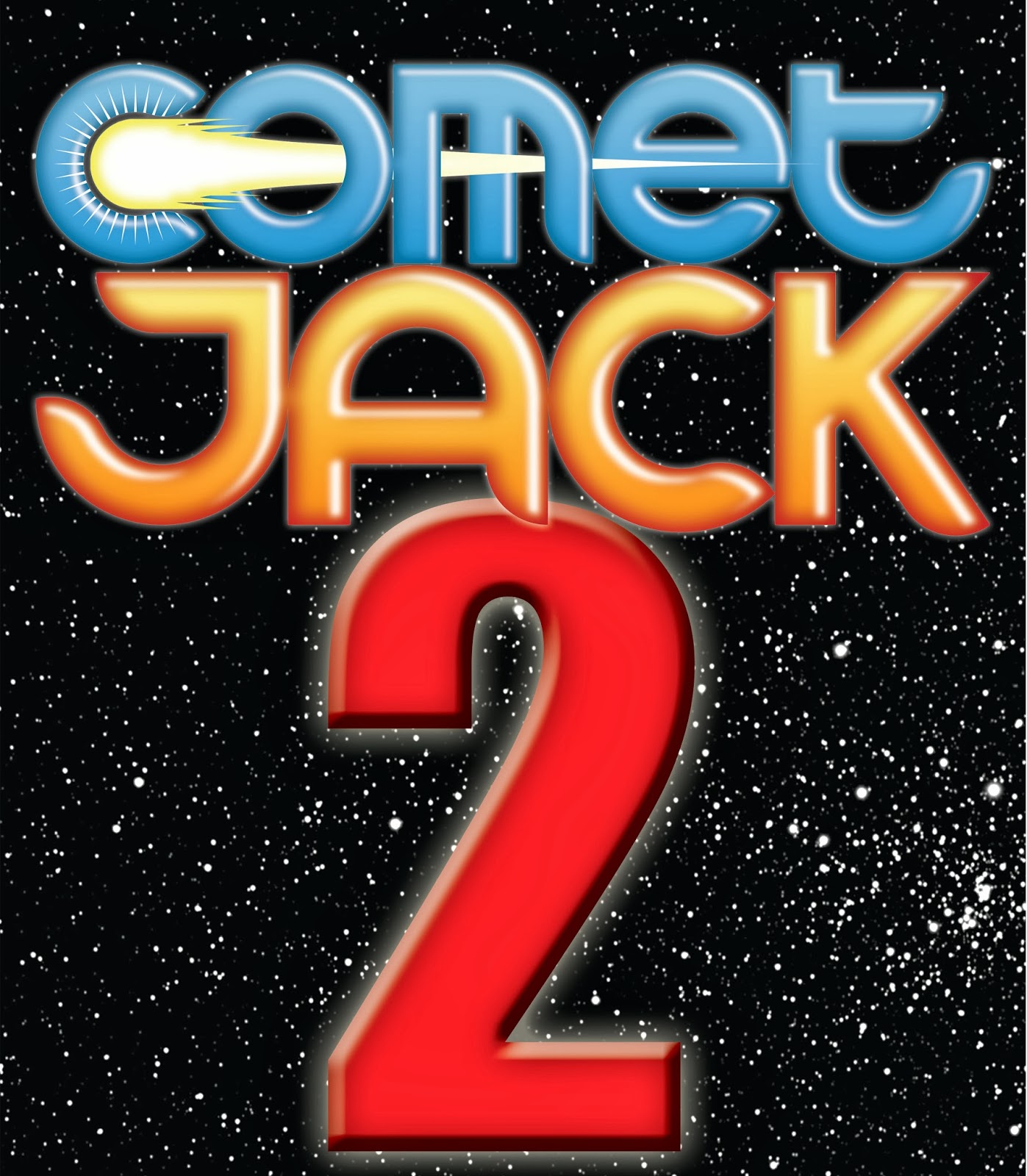 in 2013, I just yesterday finished the massive edit on it! So that's exciting. It's now ready for beta-readers, who will help me further tweak it. I also have a short Epilogue to write (which will include some appetizers for Comet Jack 3), a cover to do (I'm trying to tackle it myself this time around), and of course the post-beta-reader edit. After that, I will release CJ2 into the wild. 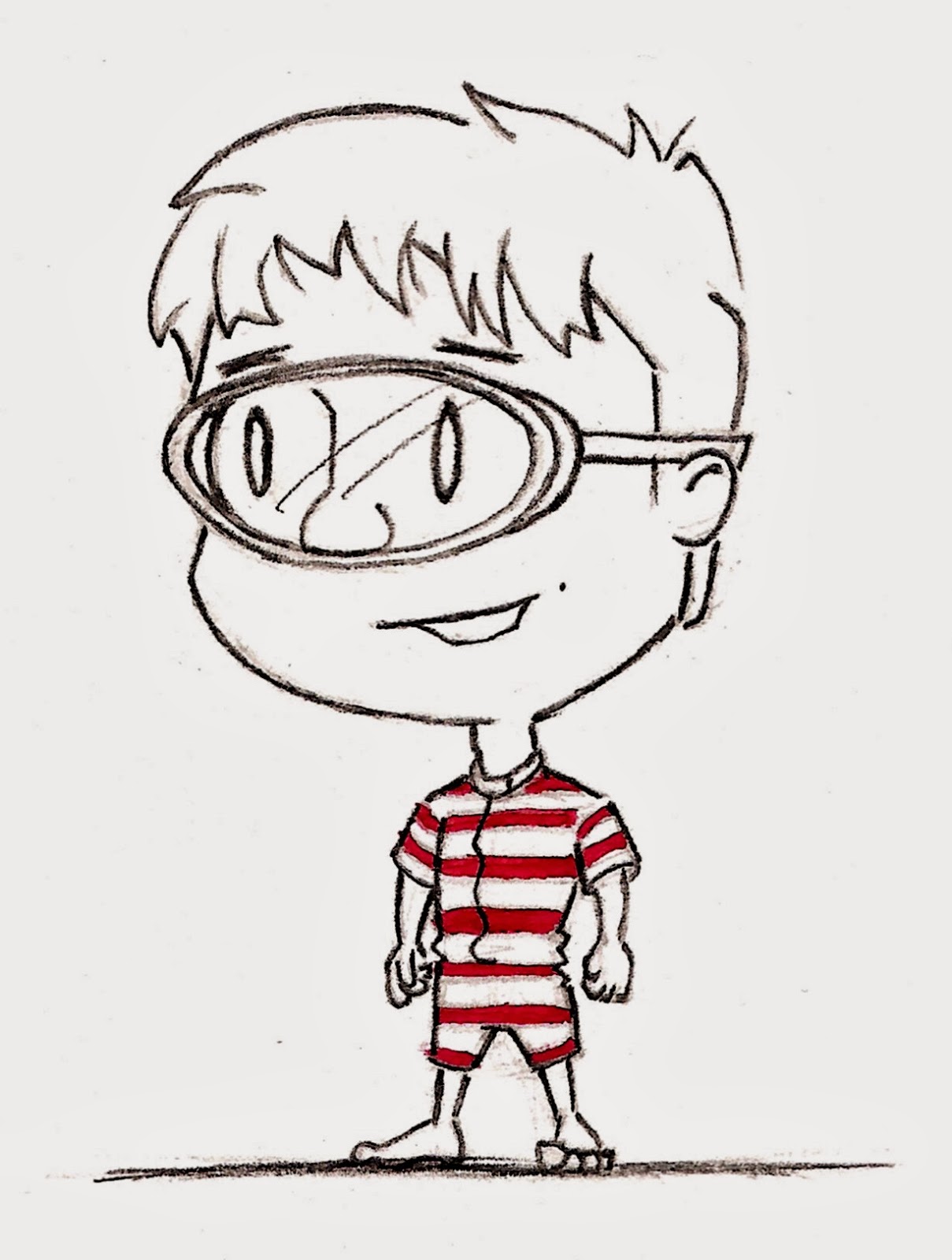 In 2013, I also wrote a rhyming kids book called You Can't Eat A Duck Like That. My incredibly talented nephew, illustrator Dave Kopka, agreed to illustrate it. So far it's been fun to collaborate. His job on the project is much, much larger than mine, so this one is "in development." 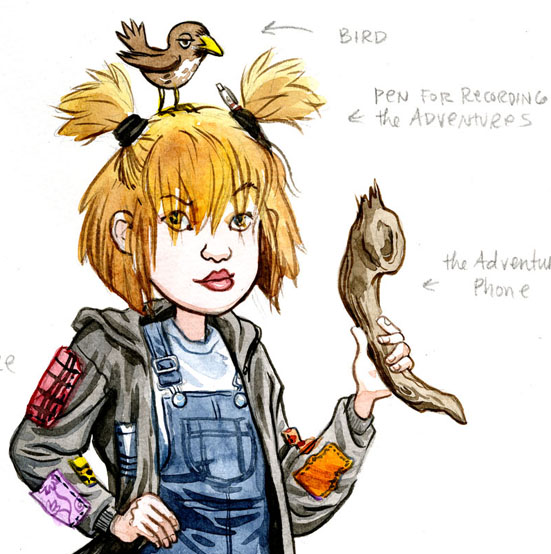 Also still "in development" is Pepperjane Gingersnap. Jill Thompson has been crazy busy in 2013. Check out the Scary Godmother Doll she successfully Kickstarted! Perhaps she'll have time in 2014 to work on Pepperjane. Her initial artwork for it is, of course, spectacular.

But back to me: I also read through several old novels I've written and found at least two I think are worthy of polishing and publishing. So there may be some news of that in the future. But I'm supposed to be looking in the rear-view mirror here, right?

At the beginning of 2013, I resolved to write every day. With the exception of a handful of days (no more than two handfuls), I actually accomplished this. Some days it was a mere sentence or two. Others were stream-of-consciousness rhythmic nonsense lyrics (some of which I quite liked). Sometimes I changed a word or two during my editing of Comet Jack 2 and called that my daily writing. Other days, though, I managed to get a solid hour, occasionally two. During the end of writing Comet Jack 2, I had a couple of marathon days. It's amazing to see your daily wordcount hit 4,000 or more when other days it's like pulling teeth to hit 400 (or 40).

In 2014, I want to do the same thing--write every day--but this time I want to schedule better. I want to actually block out two solid hours to write (or 1.5 hours or whatever I schedule) and then only write during that time, like it's a job. It is a job--it just doesn't pay much yet. In fact, it's more important than a job, or should be. Creating art is one of the most important things a human can do. (So now that I've said that, I better make my target "art". Hmm. That's a moving target by definition, always a little better, always a little out of reach. I've got work to do.)

But here I am writing about 2014 again. Guess it's not a bad thing to be looking forward, especially for a science fiction writer. I wish the same for you--eyes wide and open, looking ahead. Something amazing is just around the corner.